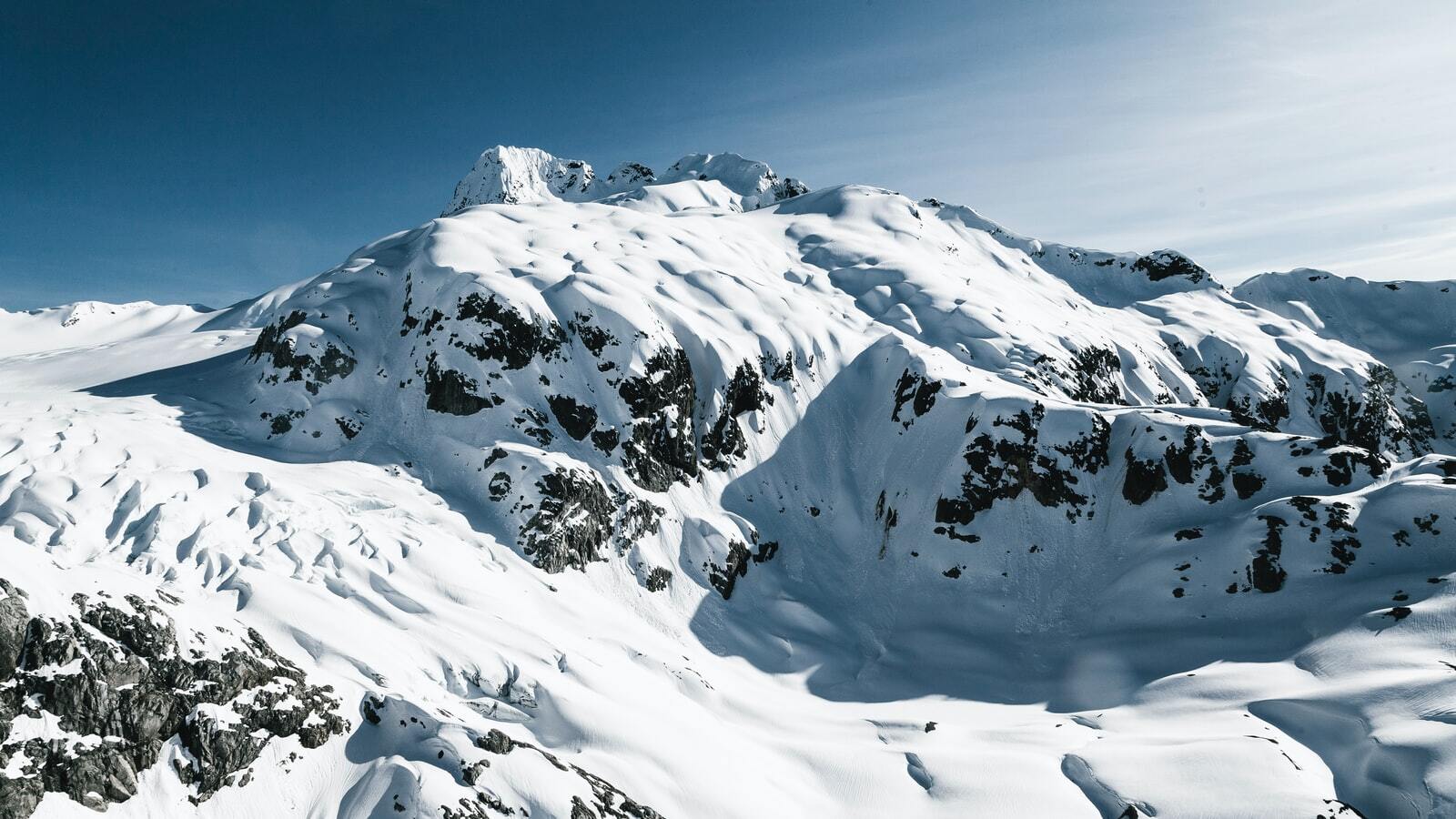 Health groups alarmed by teen vaping -- and a growing number of cases of respiratory illnesses linked to the habit -- are calling for an urgent federal crackdown on the marketing of e-cigarettes.

In London, Ont., health authorities said that a high-school aged person had been put on life support briefly after being diagnosed with a severe respiratory illness thought to be connected to his daily use of e-cigarettes.

The Globe and Mail is reporting that there are even more cases in Canada of vaping-related illnesses that are currently being investigated. They say officials in B.C. and in Ontario are investigating four “possible” cases overall, including the teenager in London.

U.S. officials are also reporting today that there has been an uptick in cases of serious respiratory illnesses there -- up to 530 cases -- with 50 per cent of them involving people under the age of 25. Some U.S. outlets are reporting that the FDA has opened a criminal probe into the cause of the illnesses.

These developments are making Canadian officials worried that kids are getting hooked by the generous advertising and marketing of these vaping products, and that nothing is being done about their plight quickly enough by the government.

It’s a common sight outside a Toronto high school: a group of teenage boys enjoying a lunch break -- and a vape.

The device lets them inhale fruit flavours and addictive nicotine. Despite the warnings of health groups, these teens are becoming part of a new generation turned into smokers.

“Vaping has become a public health crisis,” Dr. Sandy Buchman, president of the Canadian Medical Association, told CTV News. He said we “need action now,” and that “health needs to be a priority in this election.”

The CMA is one of eight national health groups demanding Ottawa step in to halt the trend of rising numbers of teens taking up vaping.

They are calling for an immediate interim federal order to stop the advertising of vaping products to teenagers, and to ban flavoured products with unknown chemical additives.

The candy coat is the real threat, the CMA believes -- by using kid-friendly flavouring and advertising, companies are packaging ever rising levels of addictive nicotine specifically to catch young eyes.

"Now the devices are small sleek models, so easy to use, so easy to hide from parents or teachers,” said Cynthia Callard, executive director of Physicians for a Smoke-Free Canada.

Laws do prohibit the sale of e-cigarettes to anyone under the age of 18, but devices are still widely available across Canada. And they are inexpensive. Units can go for around $20 to $50 and are sold in corner stores and gas stations. They’re so widespread that it is almost impossible to police sales.

Rajan Khanna is the owner and manager of a convenience store in Scarborough, Ont., and he tells CTV News “there should be stricter rules.”

Khanna says he does not sell to those 18 or under but regularly sees young adults come in and buy vapers, and then bring them to cars filled with teens.

“They sell them to kids at a higher price,” Khanna said. “They can sell it to them, no one can stop (them).”

Even the Canadian Vaping Association says it supports stricter rules, and, in a statement to CTV News, calls on all levels of government to ban the sale of nicotine e liquid vape products and all “visible marketing outside of adult access environments immediately.

“They must be removed from all convenience stores, gas stations or any retail location that is not age-restricted,” the statement reads.

“We think they should be marketed and sold (responsibly),” said Peter Luongo, managing director of Rothman’s Benson and Hedges. The company sells cigarette alternatives that heats tobacco, but without the harmful chemicals associated with cigarette smoke. The company worries that in the zeal to crack down on vaping in youth, important advertising to adult smokers who want an alternative to traditional cigarettes will be lost.

“The regulations should reflect that … there’s a role for products that are made and marketed responsibly,” Luongo said.

CTV News reached out to the federal government, but has not heard back yet on what their response to the health groups’ demands is. Health officials at the news conference were clearly blaming Ottawa for slow action on a problem they’ve

been warning about for over a year.

“We were told Health Canada would respond promptly if the need arose,” said Flory Doucas, with the Coaltion Quebecoise pour le controle du tabac. “We have been in a crisis since September 2018, when principals began to complain about spikes in vaping (in schools). Now, one year and three consultations later, no such regulations have been put in place.”

Health Canada officials meanwhile have reiterated their concerns about vaping e-cigarettes, writing that “vaping is not without risk, and the potential long-term effects of vaping remain unknown. Non-smokers, people who are pregnant and young people should not vape.”

In regards to the growing number of cases of lung injuries linked to vaping in the U.S., now listed at 530 by the CDC -- along with 7 deaths -- Health Canada officials say that doctors should ask patients who show up with respiratory symptoms about the use of electronic cigarette products such as devices, liquids, refill pods and/or cartridges for vaping.